So what does this mean? Very simply, current research and documentation strongly suggests that Androstadienone (otherwise known and referred to as A1), tends to induce the following; Androstadienone, more commonly known as A1, is a very popular pheromone within the pheromone community. One of it’s more remarkable effects is that it can elevate a woman’s mood, and even alleviate PMS stress!

The only quality pheromone cologne that quickly comes to mind that has successfully mixed and utilized A1 into their formula is the globally well known Pherazone for Men, a very very powerful, well blended and proven pheromone cologne.

*It’s important to note that results do vary on an individual basis. 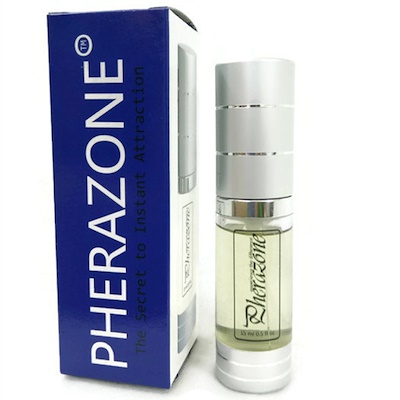 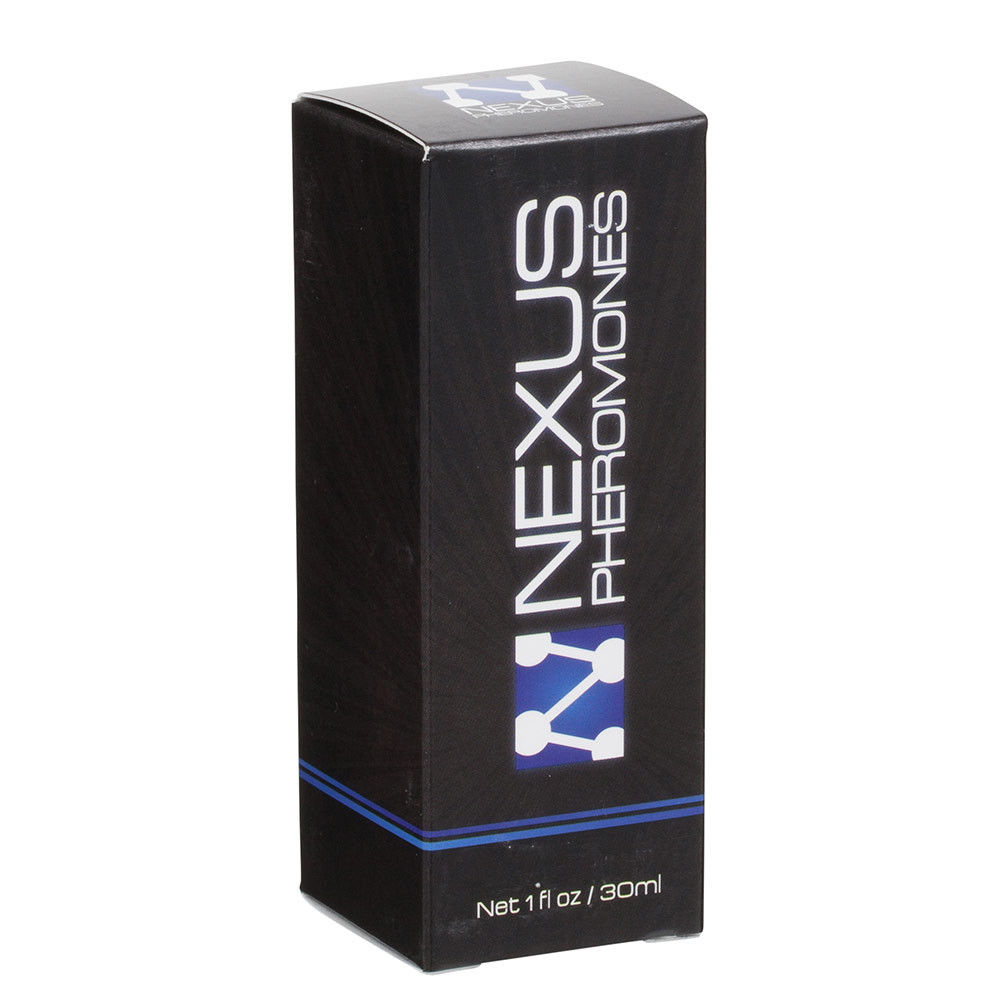 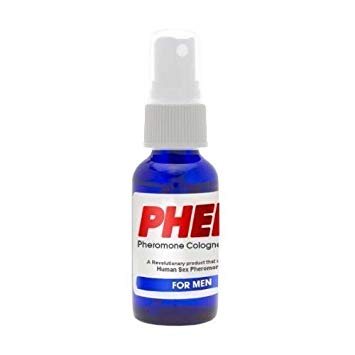 How Does It Compare?

Pherx is not nearly as as powerful and effective as the heavy hitters like Pherazone and Nexus.

I love that video clip! Let’s take four pretty people who could probably do amateur modeling and let them test out a pheromone cologne and perfume, yeah, that’s representative of the normal population at large, sure!

Anyhow, they did not get into the actual mechanics of their testing too much during this video clip, which is really unfortunate!

It would have been very nice to actually see how these women responded to the dude wearing the pheromone cologne, where they simply more relaxed around him, did they feel more comfortable around him?

It would have also been nice to see the same test done, except with two male twins who are perhaps middle-aged, balding, and a few pounds overweight, not model quality young men who probably could go without a pheromone cologne anyhow, but I digress… These four pheromones and their inclusion in the cologne is designed to help deliver the desired result of drawing in the attention of women. At only $29.95, most men will not give too much thought to try PherX out. Trying out the product is one thing. Experiencing results is another.

The truth of the matter is that this remains a decidedly weak product of limited value. That is definitely not what men will want in a product designed to boost their success potential with women.

The success or failure of a pheromones product will often be based heavily on whether or not it truly works. With PherX, the effectiveness is very much suspect. I opted to field test PherX over the course of 1 work week, which has become my norm these days, wearing it for 5 days in the workplace, and then out socially on Friday and Saturday nights to assess it’s potency.

I must admit, that while using PherX in the workplace I did see some initial results almost immediately! So long as I was able to stay in the close proximity of a female co-worker for at least 10-15 minutes straight, I did observe a very mild calming effect induced in nearby women, it seemed as if certain women were just a little more relaxed and comfortable around me, which is not a bad thing!

The effect was rather short-lived, the duration per application seemed to be somewhere in the 3-4 hour range, but the effect induced was noticeable.

PherX was an Epic Fail on this point, I observed no such interest of this type over the course of all five days in the workplace, women were relaxed and comfortable around me, but that’s it.

I decided to push on with the field testing as perhaps these ladies showed no outward signs of interests at work precisely because we were at work, and clearly PherX was not potent enough to push them to respond un-appropriately in this type of setting?

The end of the week came and it was time to field test PherX in a more social setting, out on the town with friends, and female friends of friends.

I went a little heavier with the PherX this time as I would be in a more crowded and open locale, often times surrounded by many younger men reeking of natural human pheromones!

Judging by PherX’s lack of potency in the workplace, I was not optimistic PherX could compete in such a setting?

Needless to say, I was ultimately correct. During my field test on both Friday and Saturday nights, I consistently found that wearing PherX out on the town was about as effective as simply carrying a Rabbit’s foot and hoping women would pay attention, the stuff is just not powerful enough to counteract the pheromonal signatures of others parading around the same establishments all night.

Sure, a few of these ladies I was out with were more relaxed around me, which was nice, but when some younger and rather an ugly buck would simply walk over a steal one of them away with 5 seconds of effort, I was left asking myself to whose benefit did I get these women relaxed and comfortable for? Not mine! Thanks, PherX!

Anyhow, PherX does not get high marks from me only because it is simply way too weak and impotent! Sure, the guy in the video clip might have had some success, but added 10 years and 40 pounds to him and see if he can compete in a dance club with PherX and I think you’d see a very different little movie being played!

And this ain’t it! PherX is simply a poor man’s version of Pheromax for Men, a cheap knock-off if you will! Even at $29.95, I would not buy another bottle of PherX personally, but if I was looking for very similar quality pheromone cologne that will allow one to be the guy pulling the lady from the nightclub, and not sitting there watching that occur, I would reach for Pherazone without a second thought! The funny thing is that it’s rated higher than most pheromone products on the Amazon marketplace, however, these can easily be faked. Many companies have done this, and you can tell by the number of reviews that DON’T have “verified purchase” listed.

There may be a minor improvement in how women treat you when you use PherX but anything seriously impactful will be doubtful. Those that have “field tested” this cologne will note that the effect is minimal if it is even noticeable at all.

The issue of the cologne’s scent is another one that needs to be addressed. In particular, the scent is found by many men as being rather unpleasant. As a result, many will opt to wish they had not applied this product and, instead, purchased a different brand. Needless to say, this is not a positive sign in terms of the value of the product.

Different users will note they have different results and outcomes using this product. Overall, most people report that it is a very poor product that does not provide very much in terms of effectiveness.

While the price may be fair the product under-delivers and that makes the cost-effectiveness of the price less than helpful. Rather than invest funds in PherX, it would be best to look towards more impactful pheromones. Even at $29.95 I would not buy another bottle of PherX personally, but if I was looking for very similar quality pheromone cologne that will allow one to be the guy pulling the lady from the nightclub, and not sitting there watching that occur, I would reach for Pherazone without a second thought!

Alter Ego for Women is a more general women pheromone that has become quite popular. The company boasts that it helps to make men more comfortable with women and it contains several key pheromones that are […]

If you want to add more spice to your life you should consider trying one of the unique gay pheromone sprays that are on the market today. They are the perfect tool to use if […]

Nexus Pheromones is operated by parent company Leading Edge Health. They have been in business since online 2002 and offer a wide array of health products. Contents1 About2 Concentration3 Pheromone Formula4 Review5 Conclusion5.0.0.1 Review About […]